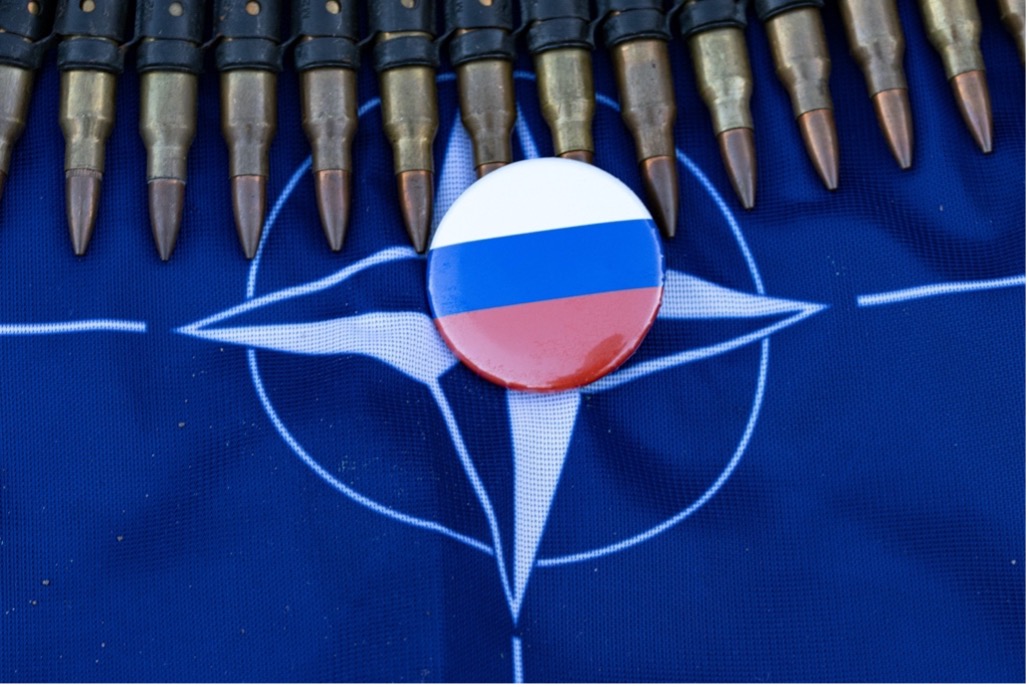 Karsten D. Voigt examines the West’s relationship with Russia, as well as Germany’s geopolitical role in this context, shortly before Russia invaded Ukraine. Russia’s security demands on NATO countries and the interests of the West are diametrically opposed, Voigt argues. In particular, he laid a focus on historical geopolitical considerations of Russia’s policy as well as Germany’s role in Europe.