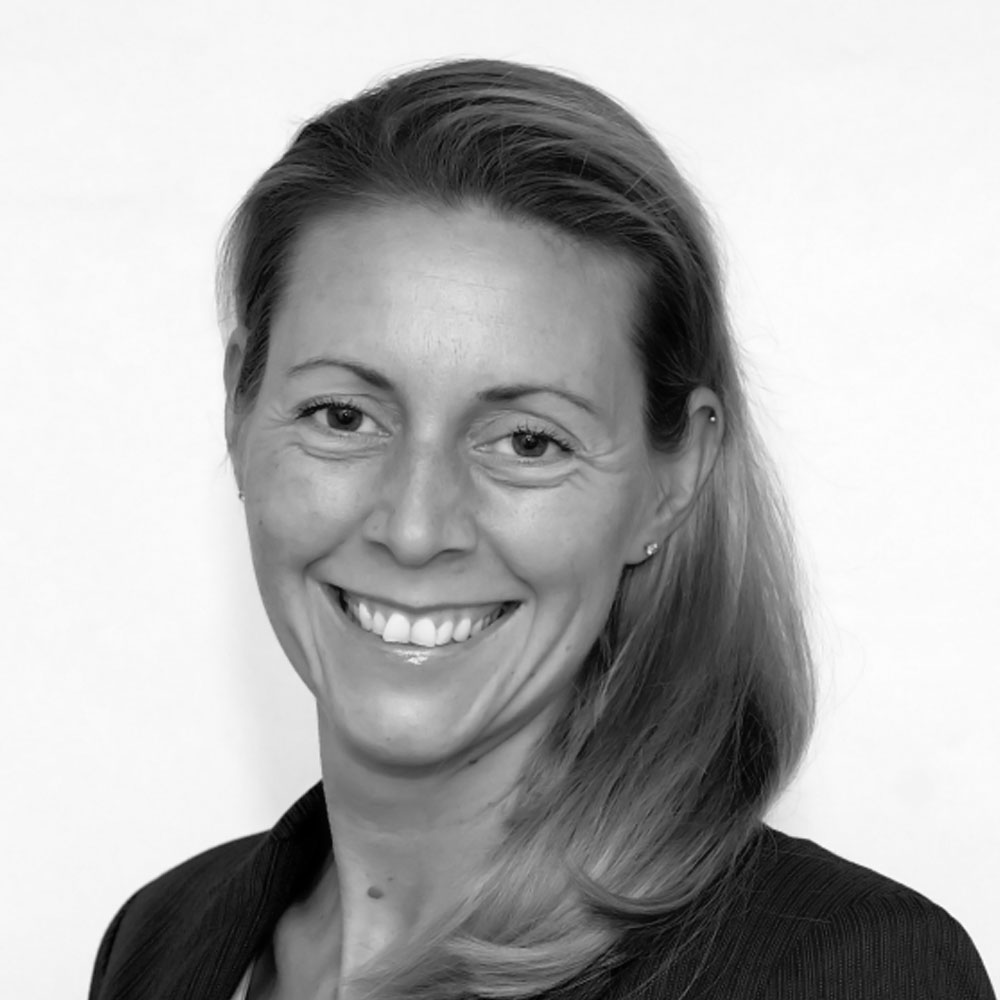 The board of the Aspen Institute Germany has appointed Dr. Stormy-Annika Mildner as the new Executive Director of the Aspen Institute Germany in Berlin effective January 1, 2021. She will follow Ruediger Lentz, who has served as Executive Director of Aspen Germany since 2013.
“As an internationally renowned expert for transatlantic relations and trade-related matters, it was not only Dr. Mildner’s academic credentials and extensive expertise in economics that convinced us, but also her many years of management experience and interest in shaping the big political issues of the future in a responsible way. Among these are digital transformation, the future roles of Germany and Europe, as well as the relationship with China,” said Eckart von Klaeden, former Minister of State and Chairman of the Board of the Aspen Institute Germany. “We are certain that Dr. Mildner has all the qualifications to build on the Aspen Institute’s success and expand its role as a transatlantic bridge-builder and platform for an open, values-based and pluralistic discourse on the pressing questions of our time,” emphasized von Klaeden.
“I am delighted to join the Aspen Institute and an outstanding team of colleagues”, said Mildner. “As a team, I look forward to giving our best to shape the future of the transatlantic relationship in these economically and politically challenging times.” The incoming executive director brings a wide range of both academic and practical experiences in the areas of transatlantic relations, foreign policy, and international trade relations. Over the past six years, Dr. Mildner has served as Head of Department for External Economic Policy at the Federation of German Industries (Bundesverband der Deutschen Industrie e.V., BDI). In this capacity, her responsibilities included serving as sherpa for the global economic dialog during the German G20 Presidency. Prior to this, Dr. Mildner held academic research positions at the German Council on Foreign Relations (Deutsche Gesellschaft für Auswärtige Politik, DGAP) and the German Institute for International and Security Affairs (Stiftung Wissenschaft und Politik, SWP). She has also worked as a lecturer at both the Hertie School and the John F. Kennedy Institute in Berlin.
“We have personally worked with Dr. Mildner in the past and I am certain that she will bring new and crucial ideas to the institute. I am particularly delighted to hand over the responsibility of Executive Director of the Aspen Institute to her at the end of this year,” said Ruediger Lentz.