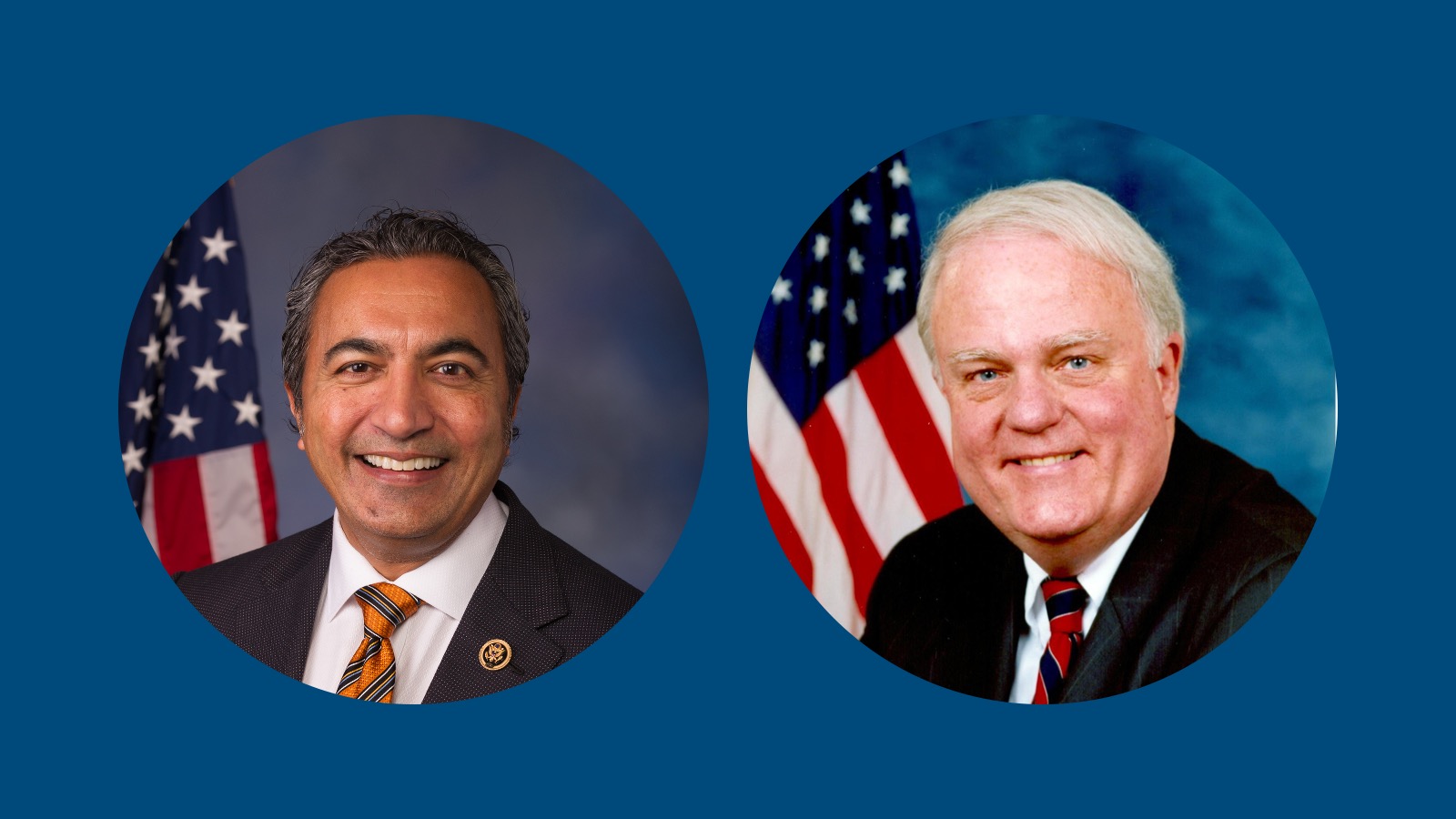 On September 1, 2020, the Aspen Institute Germany hosted a Transatlantic Town Hall with Congressman Ami Bera (D-CA), Chairman of the Asia, Pacific, and Nonproliferation Subcommittee of the House Foreign Affairs Committee; Vice Chair of the House Committee on Science, Space, and Technology; United States House of Representatives, and Congressman Jim Sensenbrenner (R-WI), Member of the House Foreign Affairs Committee; Ranking Member of the Subcommittee on Antitrust, Commercial and Administrative Law of the House Judiciary Committee; United States House of Representatives.
This event was part of the virtual Road to Election Night & Beyond, which the Aspen Institute Germany organizes in cooperation with several Berlin-based transatlantic institutions and political foundations. More information on the event series can be found here: https://landing.berlin-election-night.de.
The two Congressmen, both leading Euro-Watchers in the U.S. House of Representatives, provided a bipartisan assessment of the current state of transatlantic affairs. This session offered a platform for exchange on topics of mutual concern on both sides of the Atlantic and the future of the transatlantic bond. Recent developments focusing on this year’s presidential election and possible repercussions on the Euro-American partnership were also addressed.